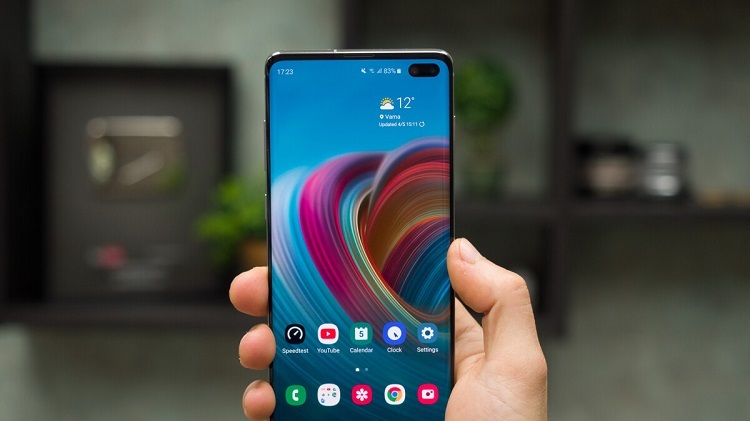 Certainly one of the biggest advantages of the Android mobile operating system over its competitors – and one of the main reasons its users like this system so much – is its high level of customization. Thanks to its open nature, it is possible to modify the look of just about everything on the system: from icons to wallpaper, even allowing the installation of launchers that completely change the user interface.

But those who like to customize their Android are never satisfied, right? What if you could create and install animated backgrounds different from the few that come in the system? And the best: using your photos for this, making your smartphone even more your face? Well, know that there are many easy ways to do it and some cool wallpaper maker apps to help you!

Today we recommend specific apps to create your wallpaper, which allow you to design beautiful live wallpapers on your smartphone using both photos saved on the device and photos uploaded to social networks and image hosting services. Given the nature of a wallpaper maker features (complex animations, transition effects, etc.), you may feel your smartphone’s battery power is getting drained a little faster. But not more than usual, when using photo and video editing tools. You can always check and make sure your battery consumption is in control in Settings – Battery.

The Wave Live Wallpapers app lets you create HD wallpapers and animated backgrounds based on images saved on your device. At first, it scans your smartphone for folders containing images, showing them in a list. Just choose the desired folder, select one or more images and let Wave’s wallpaper maker generate your 3D wallpaper in seconds. There are also options to configure the speed of transitions or adding overlay and touch effects for your animated backgrounds.

The Photo FX Live Wallpaper does not allow to connect to social networks to download photos, or has the option to download images from Flickr and Reddit as Free Gallery, working exclusively with locally saved images. Despite this, the highlight of this application is the way the animated wallpaper is generated, creating an animation with several photos scattered on the screen as if they were physical photos spread out on a table.

So why not give it a try and use a wallpaper maker today to design your own pocket fun art and personalize your device?

5 Smartphone Accessories That You Cannot Live Without

What You Need to Know About Phone Systems

Top Reasons Why the Cost of iPad Screen Repair is High